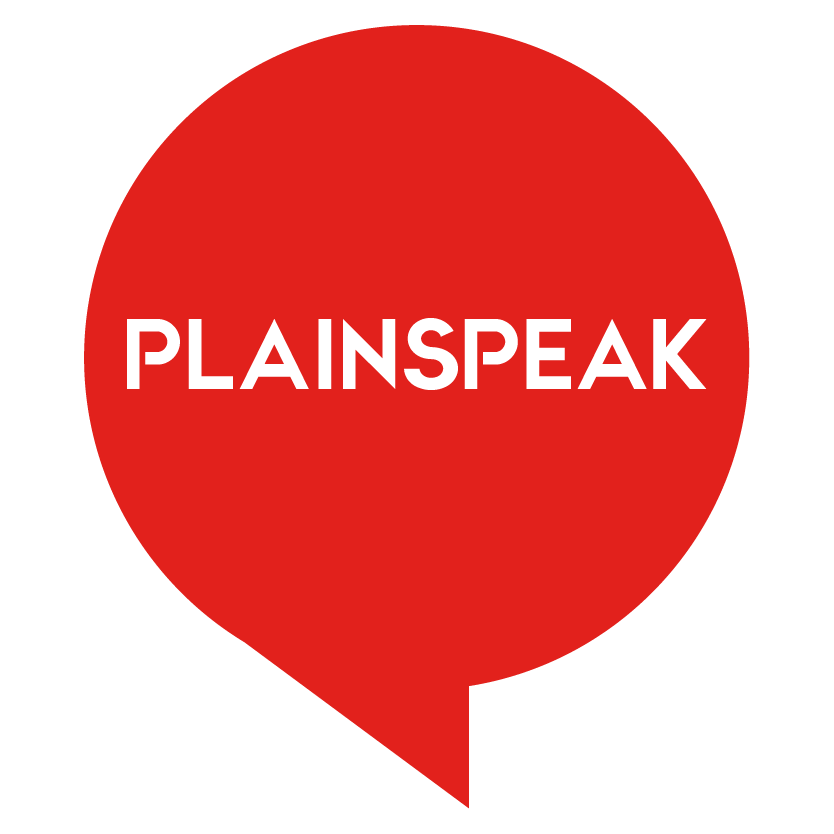 The world of cinema isn’t exclusive from the advertising realm. With many popular actors finding their footing on ads [John Travolta, Leonardo DiCaprio, Keanu Reeves, etc.] and then making their way up to the top. Many iconic ads have been inspired from movies, like FedEx – Delivery to Oz [Wizard of Oz], Audi – Horsehead [The Godfather], Honda – Matthew’s Day Off [Ferris Bueller’s Day Off]. Then, very rarely, an ad campaign hitchhikes a ride to Hollywood; like the memorable ‘Space Jam’ which started out as an ad titled ‘Hare Jordan’ in 1992. In 1979, Coca Cola came out with one of the most beloved Super Bowl ads of all time, ‘Mean Joe Greene’. The Super Bowl ad was so successful with viewers, NBC commissioned a 1981 TV Movie based on the commercial called: The Steeler and the Pittsburgh Kid.

As time went by, just a trailer for a movie stopped being sufficient to create the desired buzz for a movie and generate enough interest to make back the ballooning production costs of modern-day cinemas that had mesmerising special effects and an all-star cast. Shrewd marketing tactics and enticing gimmicks became more and more relevant for movies. Let’s take a look at some of the most memorable marketing stunts pulled by movies to garner the eyeballs they sought.

In the early days of the internet, Artisan Entertainment’s online team created a website and surrounding hype campaign that claimed the story of the Blair Witch was true. There were interviews with the “missing” characters’ parents and backstories from investigators trying to solve this “true” story. In the real world, missing posters went up around colleges and at film festivals. Because of all the marketing, The Blair Witch Project wasn’t just a low-budget indie horror flick—it was a real, ongoing mystery. They used technology, advertising, and psychology to turn “based upon a true story” into box office gold. The Blair Witch Project made $248,639,099, which is more than 4,000 times what it cost to make the movie. Also, admit it—for some time, you also thought it was real.

It’s fitting that a movie that blurred the lines between comedy and documentary (not to mention acting and reality) would have a similarly meta promotional campaign. Sacha Baron Cohen’s in-character interviews as Borat were a riot and also lent credibility to the character whose audacious antics endeared him with the audience thereby driving them to go watch the movie. Borat wasn’t a new creation, as Cohen’s character had been on the Da Ali G Show for years, but he wasn’t widely known. That let Cohen dupe the movie’s subjects—as well as many would-be ticket-buyers–into thinking that this kooky Borat character might be on the level.

Paranormal Activity was an extremely inexpensive movie, just $15,000 to make, one that seemed destined for a modest indie release. But, the marketing team at Paramount had the bright idea of democratizing horror. Trailers were released featuring night-vision footage of shocked and delighted viewing audiences and promising a scary theatre experience; would-be moviegoers had to vote on a website, hoping that there would be enough fan demand for Paramount to bring the film to their city or town. Grossing more than $193 million at the box office, it is the most profitable movie ever made. Showing us how slick marketing can generate beyond normal interest in a movie if viewers are given an active role in demanding it.

Warner Bros. spent $100 million to market Inception. The studio banked on Christopher Nolan’s post-Dark Knight appeal and made an online viral game involving the spinning top that diehard fans tried to solve. The game unlocked the official trailer, and that was a great piece of advertising too. The marketing certainly planted the idea of going to see this movie in a lot of people’s’ heads, because Inception made $828.3 million at the box office aided by the success of the spinning top mind-game.

There have been more recent striking marketing campaigns for movies worth mentioning like Deadpool, Avengers: Endgame andJumanji: The Next Level. With the advent of more advanced technologies, movies are tapping interactive posters, augmented reality, virtual reality, gamification, etc., to get audiences glued to the screen and anticipate movies. With all this, we see that advertising innovation is becoming a must for movies to make it big. But, sophistication and complicated delivery methods might not be the way to go; for a simple, hard-hitting idea remains evergreen in the viewer’s mind and will be remembered for bridging the worlds of cinema and advertising.

Of all names why PlainSpeak?